This Little Badge – gigging in a town near YOU (provided you live in New Zealand).

Q: Are they hipsters?
A: When the occasion arises, we can be quipsters, tipsters, spicy dipsters, checkers-of-sundry-video-clipsters. But musically, we are definitely and always cut-the-crap-and-get-a-gripsters. 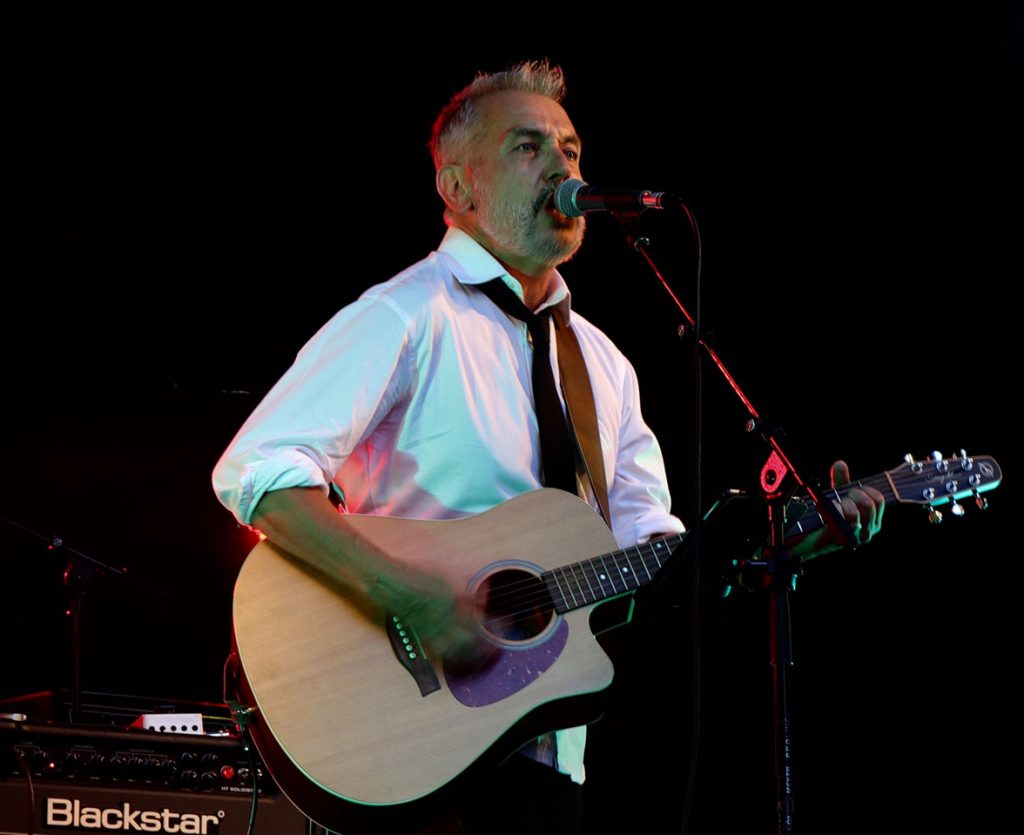 Dave Pope and Paul Hamilton were in a band called Horrible Head.

Next, they were in a band called Yellowjack. There, they wrote a song called ‘Next’.

Next, Pope moved to New Zealand. Pope performed ‘Next’ in his next band, Monkey Grip.

The next thing we knew, Pope had changed the band’s name to This Little Badge.

Confused? You ain’t heard nothing yet.

There isn’t a song called ‘Nothing Yet’, yet.

With its mix of thought-provoking lyrics, musical twists, and catchy melodies, the song combines loosely woven memories and internal conversations of the importance of keeping in contact with friends - a very personal experience to which we can all relate.